The Showcase of Tech Non-Profit Communities

The first YorkTechFest 2018 event was delivered on the evening of November 13th 2018. Over 80 people attended to listen to 10 speakers delivering tech content. The event was featured as part of York Business Week 2018, coordinated by MakeItYork.

The theme of the YorkTechFest event is “A Showcase Of Tech Non-Profit Communities” aimed at providing representation of the growing tech non-profit community in the City of York. 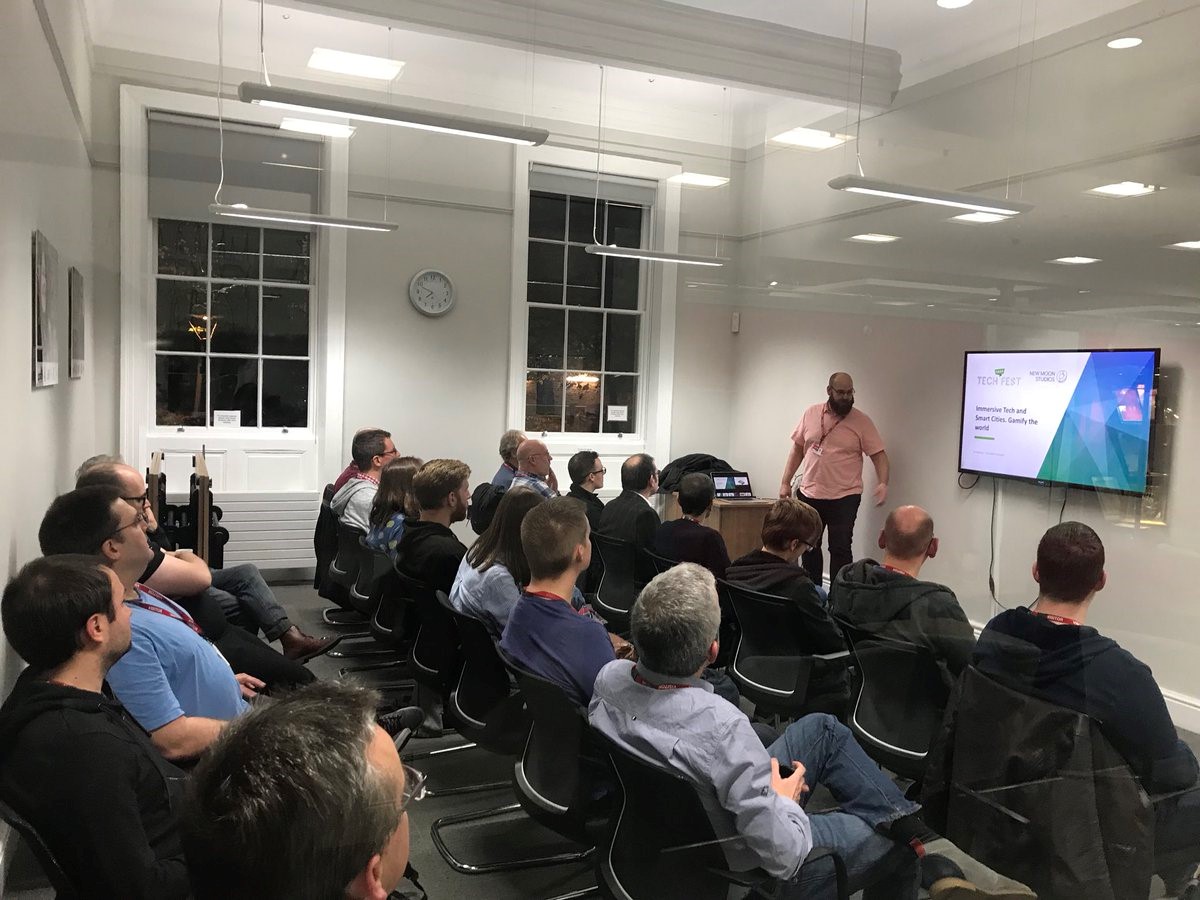 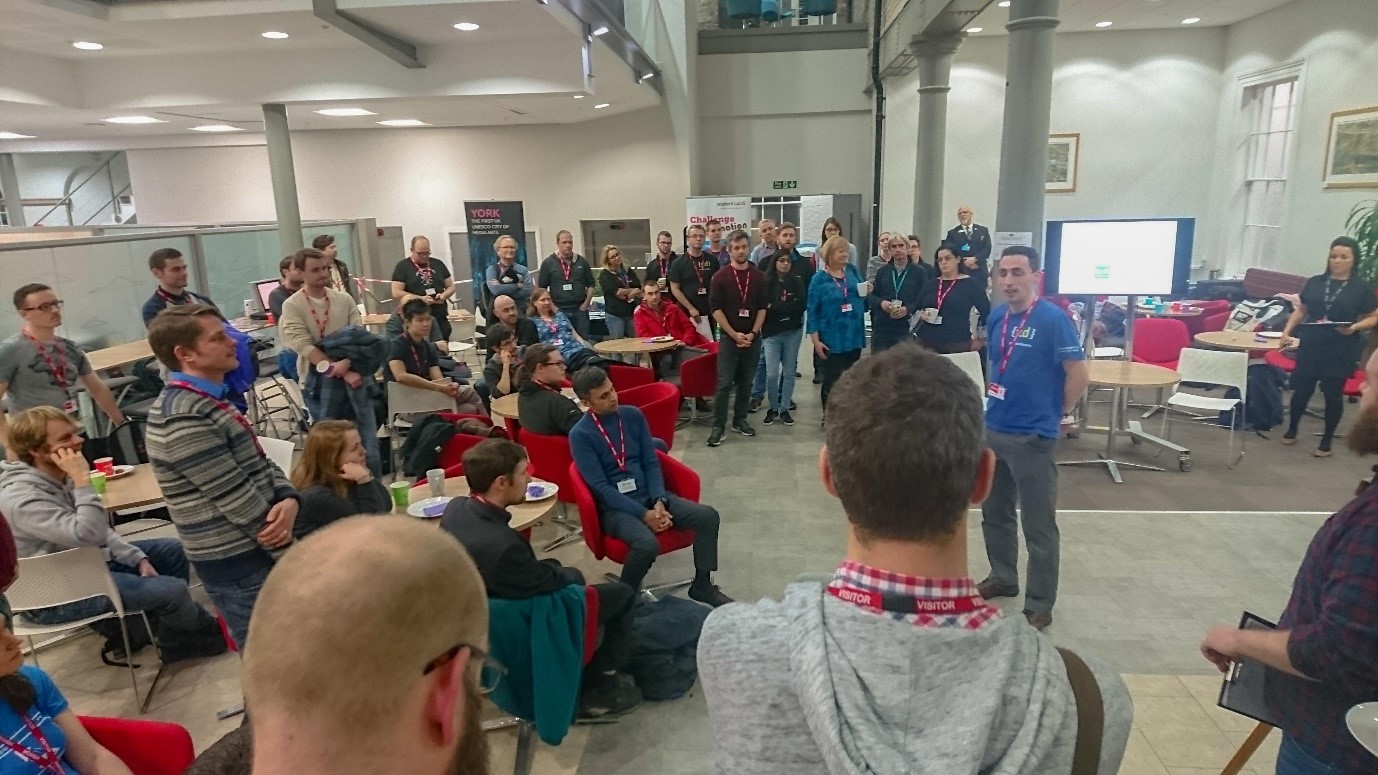 This annual event is aimed at members of existing communities, new members and to promote cross pollination of innovation between existing groups.

The first event of its kind

The volunteer speakers were from the existing tech meetups and partners organisations. Subjects included “Web accessibility: This is for everyone”, “A Four Step Process to Build Scalable Technology Ventures” and “A Sense of Community within Agile” to name a few.

We believe this event was the first of its kind in York to provide representation for the non-profit tech community. We received very positive feedback on the evening and on social media after the event. We intend to deliver another event in November 2019.

You do not have to wait for YorkTechFest 2019 to learn about tech and meet like minded people. Visit here for more information on free events happening in the City of York.